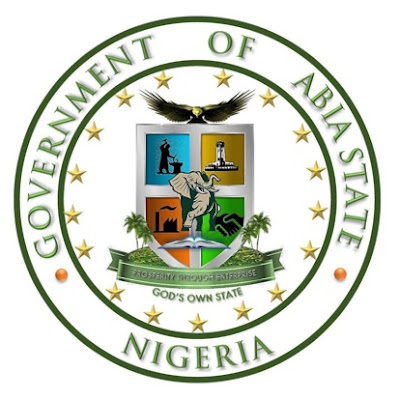 The Abia State Government has directed the Abia State Chairman of the National Union of Road Transport Workers (NURTW), Eugene Job, to, as a matter of urgency, dissolve the already expired tenure of officers of Aba Township Bus Drivers’ branch of the union.

This directive was contained in a press release issued by Barrister Anthony Agbazuere, Chief of Staff to Abia Governor, Okezie Ikpeazu and made available to newsmen in Umuahia, on Friday.

The State Government also directed the Transport Union to proceed to plan and conduct elections for the Aba Transport Bus Drivers within September 2020 to avoid possible chaos, speculations and lawlessness which will not be tolerated in the state.

It further stated that the directive was coming after due consultations and discreet review of extant laws in relation to the case of Aba Township Bus Drivers’, a branch of National Union of Road Transport Workers (NURTW).

According to the government press statement, “the earlier government-appointed Caretaker Committee becomes extinguished”.