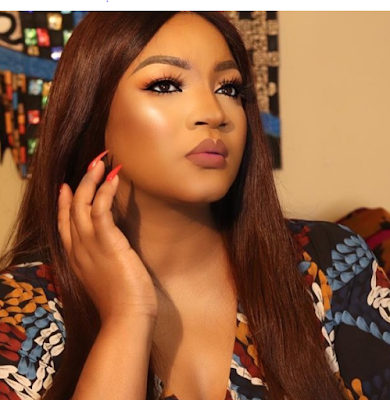 The movie star made this known via her Twitter page on Wednesday, February 17, 2021.

““OMOTOLA” is now Trademarked,” she tweeted.

What does this mean?

Omotola as she is fondly called is unarguably one of the most popular and influential celebrities of modern times.

She has over the years, carved a niche for herself in not just the entertainment world but even in the political circle.

Trademarking her name means all her projects including movies, reality TV shows, and even photos are protected legally.

It is not clear how much legal work was put into Omotola’s trademark, however, in some cases, this means she has automatic rights to use the name alone, preventing others from using it.

Ekeinde is a Nigerian actress, singer, philanthropist and former model.

Since her Nollywood film debut in 1995, Omotola has appeared in over 300 films, selling millions of video copies.