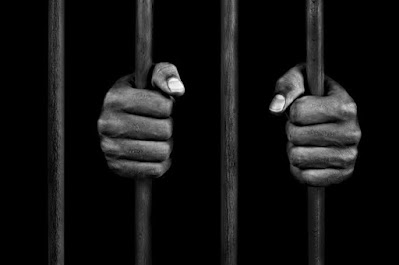 The Court of Appeal in Abuja on Thursday upheld the conviction and the 14 years detention imposed on a pastor, Basil Princewill, for raping a 14-year-old girl.

The pastor with the title of ‘Apostle’ was also said to have attempted to abort the pregnancy resulting from the sexual scam.

A three-man panel, in an undisputed judgment read by Justice Stephen Adah, held that it found nothing wrong with the June 25, 2019 judgment of Justice Hussein Baba-Yusuf of the High Court of the Federal Capital Territory, Abuja, which convicted the pastor.

Justice Adah ruled that Princewill’s appeal against the lower court’s verdict lacked merit and struck it out.

He ruled, “Having looked at the arguments in the appeal and the records, as well as the evidence adduced in the case, I hold that the lower court did not do anything wrong by sentencing the appellant to seven years imprisonment.

“The appeal failed and the judgment of the lower court is hereby upheld.”

Princewill, who was then 33 years old, was said to have forcefully had s3xual intercourse with the victim between July 27 and December 31, 2011 at Mountain Mover Ministry International and his house in Nyanya, Abuja.

The victim was said to have been impregnated in the process.

He was said to have vowed to kill her if she dared to tell anyone.

The pastor was said to have thereafter given her Postinor tablet and alcohol for abortion of the resultant pregnancy.

He was said to have falsely claimed to be the girl’s father when he took her to a medical centre to procure abortion for her.