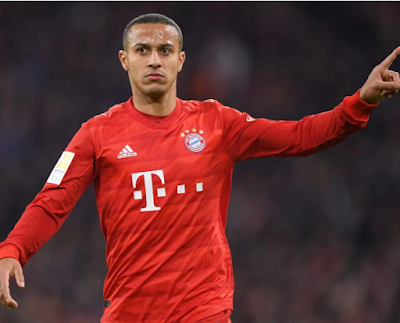 Rummenigge said that the Bundesliga champions have finally reached an agreement with Liverpool that will see Thiago move to Anfield this summer.

Thiago, 29, had drawn the interest of Liverpool and Manchester United in the past.

Speaking on the development, Rummenigge told Bild: “I can confirm that FC Bayern have finally reached an agreement with Liverpool.

“It was Thiago’s great wish to do something new at the end of his career.” 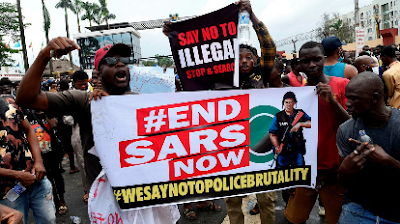 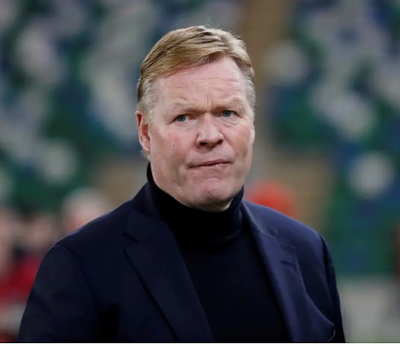 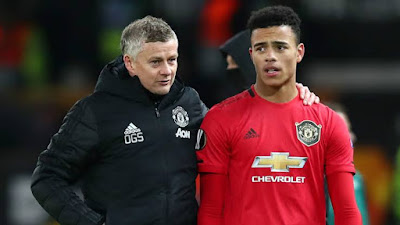 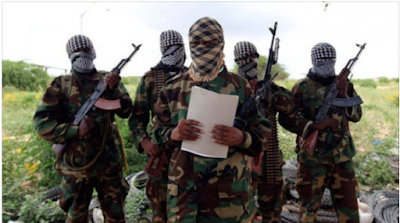 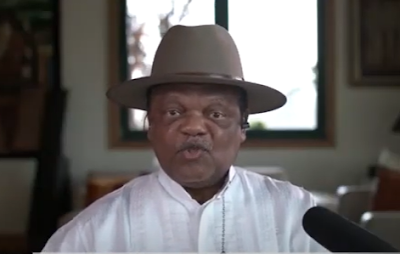 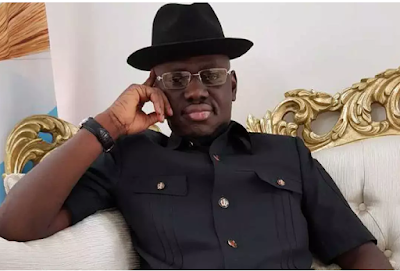 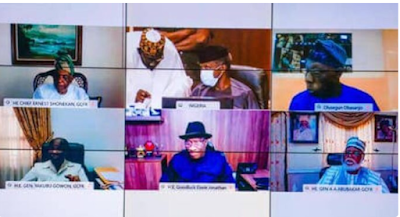