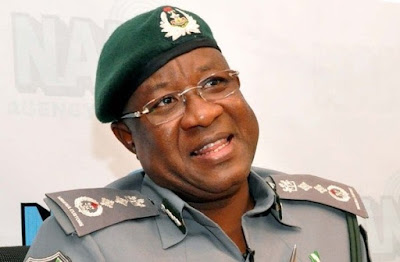 He died on Thursday.

It is understood That he had been battling a terminal ailment, And doctors advised That he should not be flown abroad because he might not survive.

Dikko, who served As the NCS CG between 2009 And 2015, wAs stAnding trial over corruptiOn Allegations before his death.