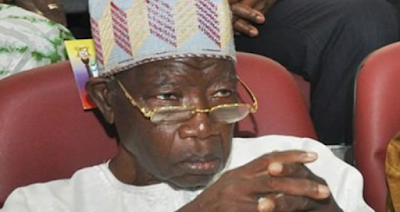 He reportedly died on Thursday at the age of 91.

Jakande, aka Baba Kekere, brought a lot of development to Lagos as governor between October 1, 1979 and December 31, 1983, in line with the five cardinal programmes of the Unity Party of Nigeria founded by a former Premier of the Western Region, Chief Obafemi Awolowo.