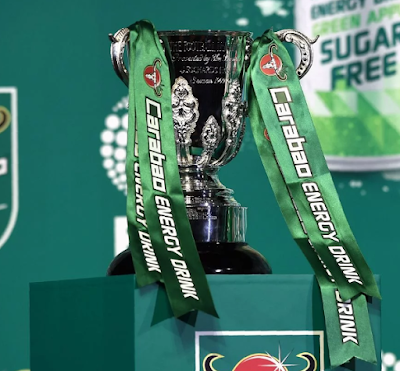 Tottenham have been awarded a bye into the Carabao Cup fourth round, with Leyton Orient forced to forfeit their round-three tie.

The original fixture between Spurs and Orient was called off on Tuesday, after several Leyton players tested positive for COVID-19.

“In accordance with Carabao Cup Rules, Tottenham Hotspur have been awarded with a bye to progress to Round Four of the Carabao Cup and will now play Chelsea on Tuesday 29 September,” an EFL statement on Friday read.

It added that “the EFL Board has determined that in line with Carabao Cup Rule 5.1, the Club was unable to fulfil its obligations to complete the fixture by virtue of the Council’s order and shall therefore forfeit the tie.”

Other round four fixtures have been since confirmed, with Liverpool set to clash with Arsenal and holders Manchester City away at Burnley.