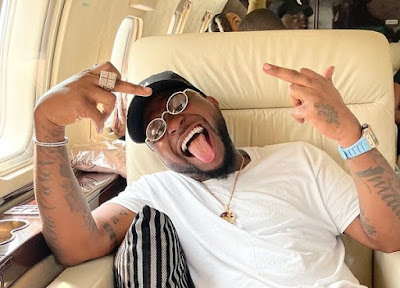 Popular Nigerian singer, Davido, has taken to his verified Twitter account to reveal that he intends to float a bitcoin company.

The FEM singer has always made it known that he plans to retire from music in future and it appears he is taking steps towards that goal.

Recently, the father of three took to his page on Twitter with a tweet in which he noted that he is gradually becoming a member of his father’s Pacific Holdings company.

Although the pop star is one of the biggest singers in Nigeria and Africa at the moment, he has always hinted that he will not do music forever.

About a month ago, his tweet revealed that he contemplated quitting music, “I go leave this music for una,” he wrote.

After much persuasion from his fans, he rescinded on his decision.