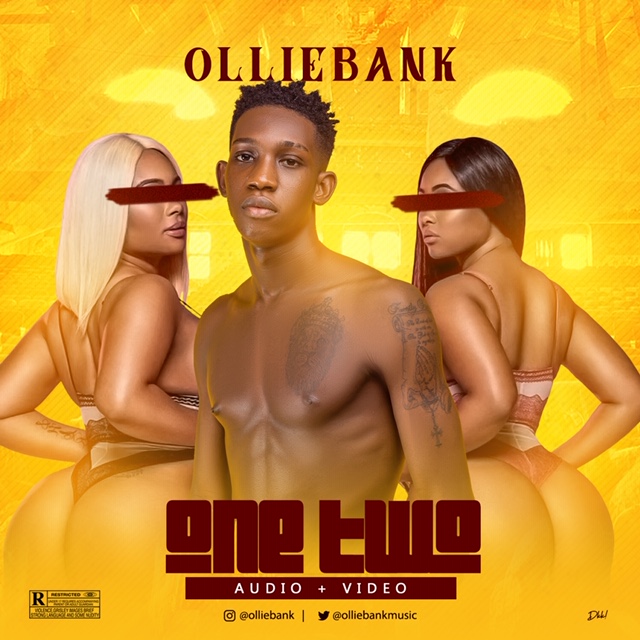 Toye Bankole better known by his stage name “Olliebank” Singer, Rapper, Performer. He hails from Oyo state Ibadan. He started his career as a live band singer before he later kicked off his music career officially in 2014 with his first single titled “E GO BE” OLLIEBANK isn’t ready to let our speakers rest as he dishes out another banging tune alongside a thrilling visual to it – “ONE TWO“. This a Dill music produced by talented producer Shugavybz.