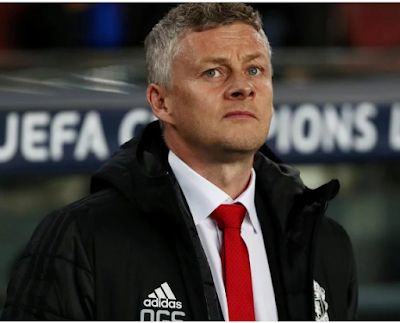 Maguire, 27, was recently involved in an incident while on holiday on the Greek island of Mykonos which led to him being arrested and convicted of attempted bribery and aggravated assault of an official, resulting in a 2-year and 9-months suspended sentence.

The England international has appealed the decision, but it was unclear as to whether Man United as a club or Solskjaer as head coach would punish the centre-back in any way for his alleged actions.

However, speaking ahead of Man United’s pre-season friendly against Aston Villa on Saturday afternoon, Solskjaer told the club’s official website that Maguire would continue as the Red Devils captain despite the situation, adding that he has handled it well.

“Of course, Harry, as you said, had a difficult summer,” Solskjaer said.

“He didn’t have a long break. His break was different from others as we gave him a few more days and, after, he came back and looked fine.

“He has handled it really well and, of course, I will be here to support him.

“He is going to be our captain.

“We will just leave Harry and his people and the process to run.

“For me, he’s a top, an absolute top human being and has always been a positive guy with the right values. So I really hope we can see Harry performing at his best.”