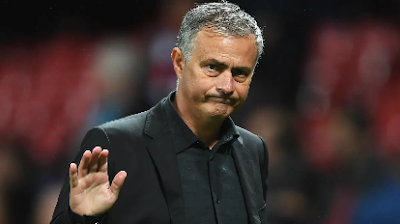 Redknapp said Mourinho has treated Alli and Bale badly and brought in the duo to bail him out during Tottenham’s clash against Man City at Etihad.

According to him, Mourinho must take full responsibility for Tottenham’s decline and for upsetting too many people including Alli and Bale who he needs as allies.

Mourinho’s men lost to Pep Guardiola’s side thanks to a goal from Rodri and a brace from Ilkay Gundogan.

“He (Jose Mourinho) brings in Dele Alli and Gareth Bale. He wants them to bail him out,” Redknapp told Sky Sports.

“He’s been treating them badly – they have not been in the team, and now you are asking them to make a difference for you.

“That is not how modern football works. Players are like: ‘Nah, not for me’.”

Redknapp added: “Rotating back fours all the time – when does that bring anyone any confidence?

“Then he’s said they have made mistakes – yeah because you keep changing the back four every week.

“It is a team lacking confidence. He has to accept responsibility for that.”