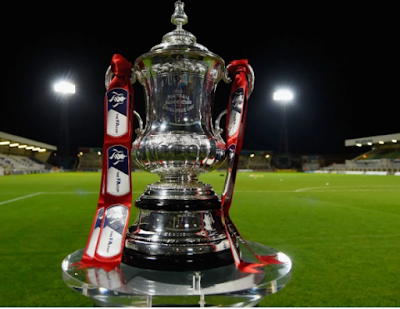 Manchester United will travel to Leicester City for a 5pm kick-off on March 21 in the FA quarter-finals, after the schedule and TV selections are confirmed on Monday.

Ole Gunnar Solskjaer’s men will be hoping to reach a second consecutive semi-final, having lost at the last-four stage to Chelsea last year.

It will be one of two quarter-final ties shown live on the BBC, with Chelsea’s clash against Sheffield United also selected.

The Blues will host Chris Wilder’s side at 1.30pm on the same day.

The other two ties will be played Saturday March 20 and will be broadcast live on BT Sport.

Bournemouth host Southampton at 12.15pm and that clash is followed by Manchester City’s trip to Everton at 5.30pm.

The four sides that are successful in the quarter-finals will pocket a further £270,000 each in prize money, while the sides that are defeated will collect £90,000 each.