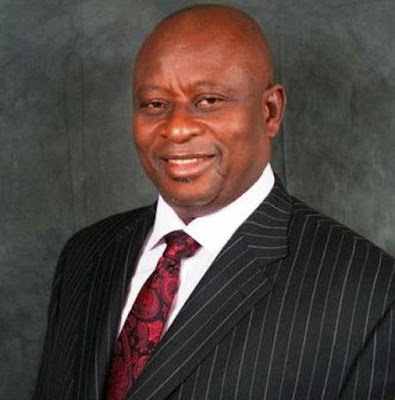 Ex-employees of Signatious Hotel, Warri, Delta State, who were reportedly stripped on the order of the chairman of the hotel and former Minister of State for Education, Mr Kenneth Gbagi, have demanded N1bn compensation and public apology from him.

The victims’ legal team, led by Mr Kunle Edun of Tri-Lex Partners law firm, made the demands, among others in a September 23, 2020 letter sent to Gbagi, who is also a lawyer, on Wednesday.

The letter was titled, ‘Trial by ordeal, torture, stripping naked and bestial conduct of Signatious Hotel and yourself in an organised show of shame and animalism: Notice of intention to seek full legal redress’.

Edun stated that their clients, Mr Victor Ephraim, Gloria Oguzie, Mrs. Precious Achibong, Roselyn Okiemute Diaghwarhe, because of the tips a guest who lodged at the hotel for four days gave to them on his departure on August 20, 2020.

The letter read in part, “That after the guest’s stay, he gave our clients the sum of N105, 000 as tips for the good time that he had at the hotel.

“This again, is not unusual in the hospitality business. That the hotel did not lose any money neither was any alleged to have been stolen.

“You told our clients menacingly that they are not entitled to tips, as all tips belong to you. As a matter of fact, you categorically stated that they were not supposed to have monies in their accounts as long as they were working for you.”

The letter added that on September 17, 2020, Gbagi allegedly forcibly took the victims, one of whom was a married woman to the hotel warehouse in the presence and assistance of the armed mobile policemen and at gunpoint ordered them “to pull off their clothes”.

The letter stated that with “the threatening presence of the armed policemen who willingly did your bidding, you directed your son of 15 years old (a minor) Master Egba Gbagi, to film and take photos of our clients’ nakedness” and then “summoned the other staff of the hotel to see the nakedness of our clients”.

The lawyers gave the ex-minister five days to among others, pay their clients N1bn “as modest damages and compensation for the unmitigated actions of yours.”