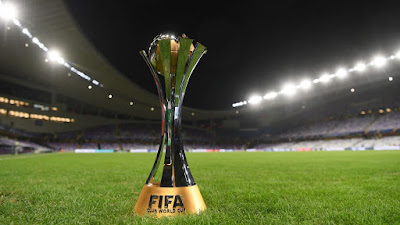 The award winners from the 2020 FIFA Club World Cup have been announced.

Recall that the 2020 FIFA Club World Cup tournament was concluded on Thursday evening after Bayern Munich defeated Tigres 1-0 in the final.

However, Lewandowski, who provided the assist for Pavard, won the trophy for the tournament’s best player (Golden Ball award).

The Polish international won the prize ahead of Tigres’ Andre-Pierre Gignac and teammate Joshua Kimmich.