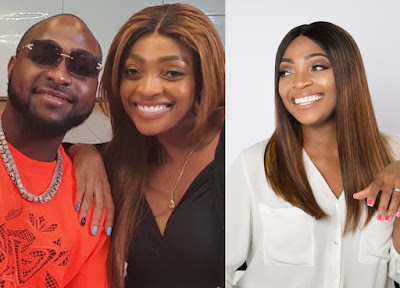 According to the billionaire’s daughter, she became financially unstable because she was always giving.

She said this happened despite that she is a sister to a superstar and a daughter of a billionaire and her husband and business were doing well.

Sharon said she had not learnt how God wanted her to spend her money but had continued giving to people.

She said she never knew that limits and boundaries should be made concerning giving, and that was her biggest mistake.