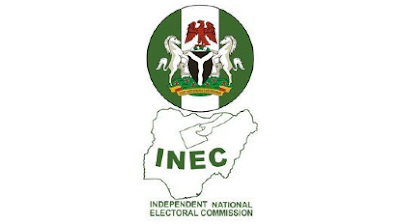 The inferno started at about 8.20 p.m. and consumed a large container.

Fire Service arrived at the scene one hour later but their equipment failed to function.

Festus Okoye, INEC Information Commissioner, assured that the occurence would not stop the poll.

NAN quoted him as saying that 5,141 card readers to be used for the Ondo governorship election were burnt.

The election will be held next Saturday.

The RECs from five geopolitical zones will work with the Edo State REC, Johnson Alalibo.

It was gathered that the deployment was not made public to avoid pressure from politicians.

A peace meeting of the Abdusalami Abubakar-led National Peace Committee is expected to hold next Tuesday in Benin.