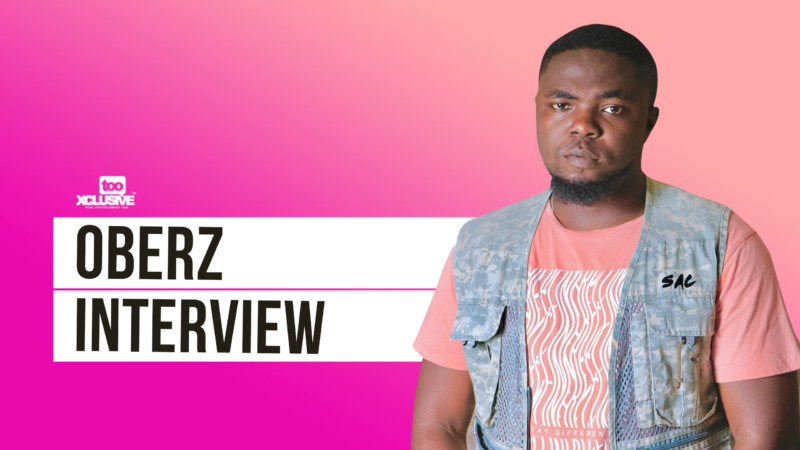 Zanku act, Oberz has cleared the air about his alleged beef with Kizz Daniel.

It would be recalled that earlier this year, Zlatan made a very controversial tweet about the FlyBoi Inc boss stating that he prefers Oberz to Kizz Daniel. Speculations about the two artistes beefing each other arose but Kizz Daniel made no comment about the entire situation.

However, in a recent interview with Tooxclusive, Oberz cleared the air about his alleged beef with the singer. According to him, Kizz is like a big brother to him and he has nothing against him. Speaking on the atmosphere in Zanku, Oberz said the label is like a family with no much pressure on them to release a hit single.

Watch the full video below:

The post “Kizz Daniel Is A Big Brother To Me, I Dont Know Why Zlatan Bashed Him” – Oberz appeared first on tooXclusive.