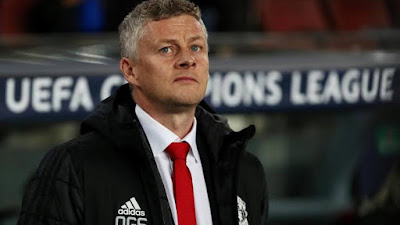 Manchester United manager, Ole Gunnar Solskjaer, has admitted his players’ form and fitness need to improve, following their 1-0 loss to Aston Villa in a pre-season friendly on Saturday.

It was the Red Devils’ first pre-season fixture, after they were given an extended break following their Europa League campaign.

“We said at half-time that we were playing some great football at times and getting into some fantastic positions.

“But there was a lack of sharpness and maybe a lack of lungs because it’s early doors.

“But we need to be more clinical, we need to score those goals because then you go home happy. Then again, the result wasn’t the main thing,” Solskjaer told MUTV.

United host Crystal Palace in the Premier League next weekend.