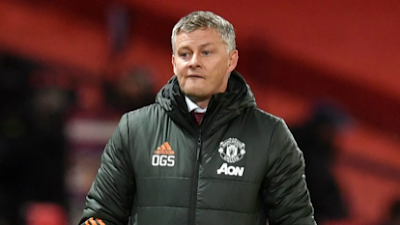 Manchester United manager, Ole Gunnar Solskjaer, has expressed his confidence that Shola Shoretire will go on to have a long career at the club, after handing the teenager his debut.

Shoretire, 17, was given a short cameo off the bench in Sunday’s 3-1 victory over Newcastle.

The teenager replaced Marcus Rashford in the 89th minute of the match with the win already assured.

Solskjaer has now said Shoretire – who was also part of the squad that took on Real Sociedad in the Europa League – has been performing well in training and earned his chance to record a first Premier League appearance for United.

When asked if it was good to see Shoretire make his debut and get some minutes under his belt, Solskjaer told MUTV: “Yeah of course. And he’s going to keep playing many games for us if he keeps doing what he’s doing.

“He’s training really well, good boy with a good head on him. Hopefully he will have a good career with us.”