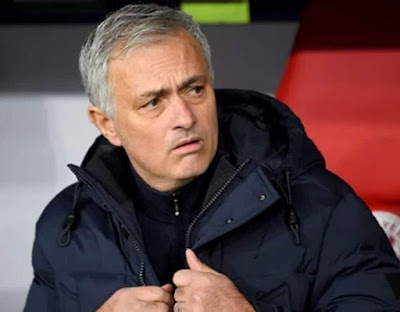 Defender Ben Davies has insisted the 1-0 defeat to Everton, was not due to a lack of effort.

But the UK Mirror reports that other members of the squad have been left annoyed by Mourinho’s remarks and feel he is deflecting blame from himself.

Mourinho has a reputation for turning the blame on his players, but is risking annoying his squad by questioning their work rate and individual performances.

Davies said: “Look, it’s a tough one. I think everybody worked hard. Me personally, I gave it my all. I wouldn’t doubt that everybody else in the team gave it their all.

“But the performance wasn’t up to scratch. It’s hard to put it down to a lack of effort. I’m sure we will evaluate where we went wrong moving forward.”

It is a big week for Spurs, who take on Lokomotiv Plovdiv in a Europa League play-off on Thursday, before travelling to Southampton in the Premier League next Sunday.