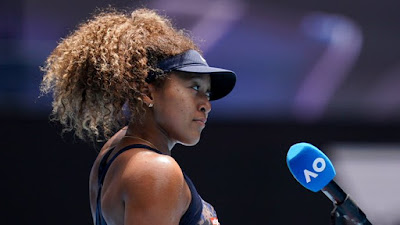 She also drew level with the likes of Kim Clijsters in terms of Slams won.