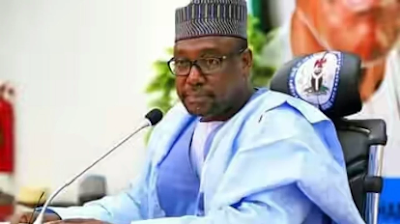 Bello took the decision following the abduction of some students of the Government Science College (GSC) Kagara, in Niger State.

It was gathered that gunmen stormed the school in military uniform and kidnapped the students on Wednesday morning.

It was also learnt that security agencies have been able to detect the coordinate and nature of the area.

Reacting in a tweet on the official Twitter page of the state Governor, Bello said, ”Flash: The Niger State Government has directed the immediate closure of All Boarding Schools in Rafi, Munya, Shiroro and Mariga Local Government Areas as a result of the insecurity situation in the areas.”