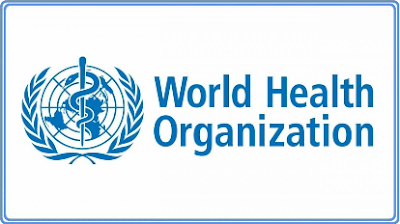 The World Health Organization (WHO) has refuted reports of Nigeria’s disqualification from access to COVID-19 vaccines.

On Saturday, the Country Representative, Walter Mulomboo, said no country in Africa was barred.

In a statement, the official said rather, the UN agency is supporting all to access vaccines as quickly as possible through the COVAX facility,

Mulomboo announced that all countries on the continent are expected to start accessing the AstraZeneca/Oxford vaccines by the end of February.

In a breakdown, WHO said of the 88 million AstraZeneca doses allocated to African countries for the first phase, Nigeria has received the largest allocation, with 16 million doses.

Mulomboo explained that the initial allocation of 1.2 million Pfizer doses was exceptionally high.

“COVAX received interest from 72 countries around the world, of which 51 countries were considered by the review committee as “ready” (Nigeria was among these countries) and 18 countries in total were finally chosen to receive initial Pfizer doses.

“On the Africa continent, as of the 18 January deadline, COVAX received 13 submissions and a multi-agency committee evaluated the proposals of which 9 were recommended as ready to deploy the Pfizer vaccine including Nigeria.”

The country representative said unfortunately, it was not feasible to provide all 51 nations with Pfizer doses, due to a number of factors including the limited capacity for Pfizer to handle many countries at once.”

Mulomboo added that after epidemiological data was taken into account, the decision was taken to proportionally balance the number of self-financing and AMC Participants, as well as participants across all 6 WHO regions.