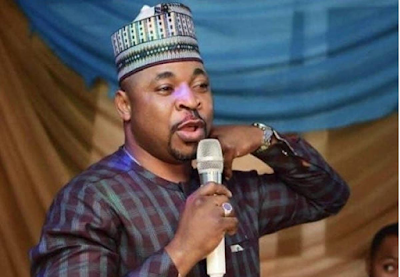 His Personal Assistant on Media and Publicity, Smart Olayinka however said the book is still in the works.

The social media space became awash on Tuesday when the cover of the book titled “Service to humanity” emerged.

While some praised Oluomo for the feat, others wondered if he could author a book.

Some of the gathered reactions are; 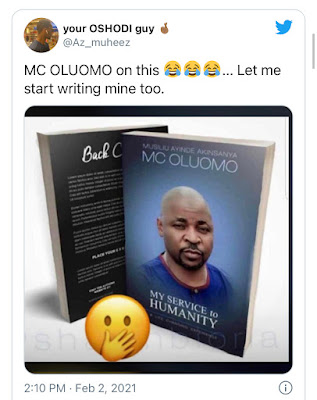 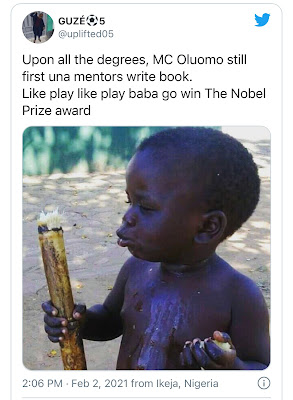 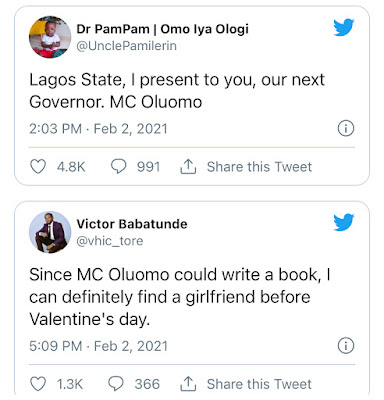 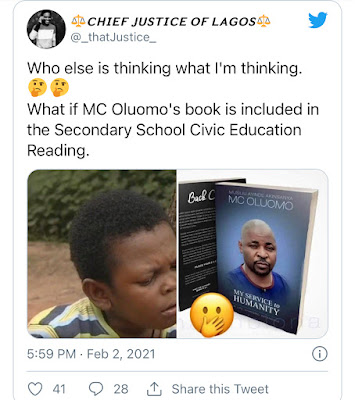 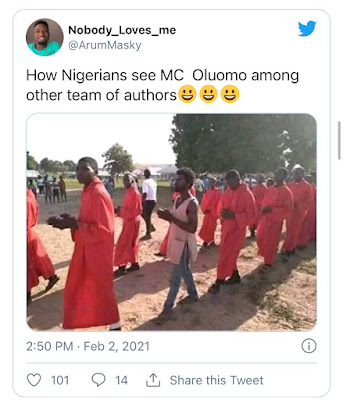