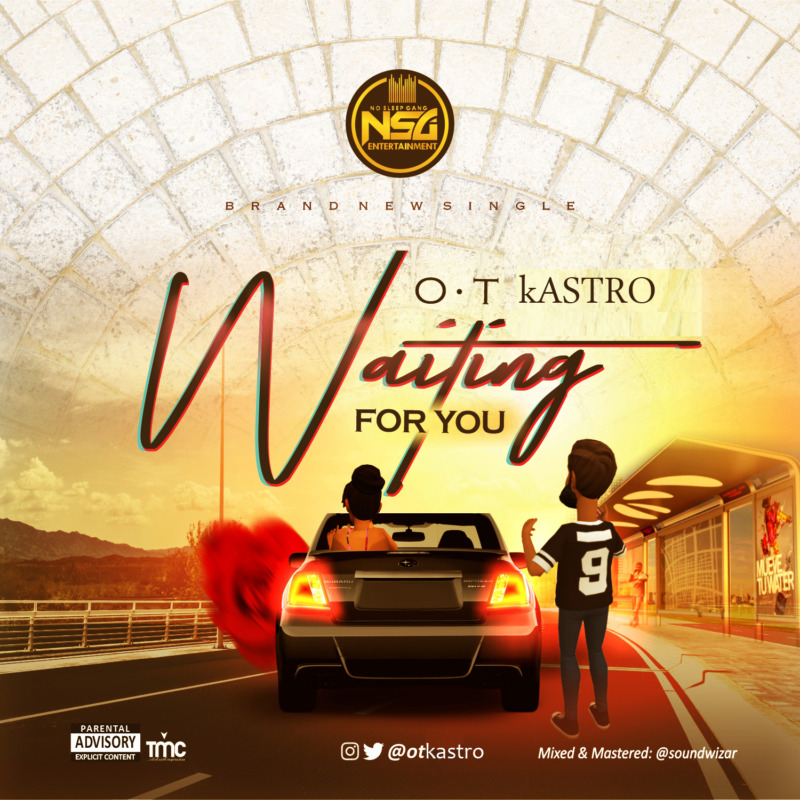 Oluleke Anthony Olaiya Popularly known as OT Kastro Is a NIGERIAn-American Afro-pop Musician whose talent Is so unique and promIsing. OT Kastro, a NIGERIAn national Is a native of Lagos, hIs Parents hail from Ogun State of the South-west region of NIGERIA.

He spent little of hIs early lIfe in NIGERIA before he left for the United States of America where he lived hIs lIfe growing from a teenage to an adult. As he was growing up, he learnt so much about hip hop Music as he enjoyed lIstening to the likes of 2Pac, Michael Jackson, Ja Rule, R. Kelly, and Usher, he also lIstened to NIGERIAn Musicians such as King Sunny Ade, 2face Idibia, P-Square and the Afro beat legend – Late Fela Anikulapo Kuti enjoying hIs African beats and rhythms.

OT Kastro dIscovered hIs talent and interest in Music in the year 2011, and in the year 2012/2013 he teamed up with one of the best NIGERIAn record Producers of that time (Cheepho Beatz) to record hIs first debute studio singles. These songs won him recognitions home and abroad and he has since been improving and developing himself just to give best to the fans and pEOple who love him.

In the year 2020, OT Kastro got signed by a US based record label known as No Sleep Gang Entertainment (N.S.G Ent.) and he released hIs first single of the year titled “Waiting For You“, the song was produced by a NIGERIAn record producer who goes by the name SOUND.

The N.S.G Entertainment superstar Is fully loaded thIs time as he will be serving us with hIs Afro-pop kind of Music, he’s got more than enough bars to deliver, watch out and support OT Kastro.

LIsten and Enjoy “Waiting For You” below