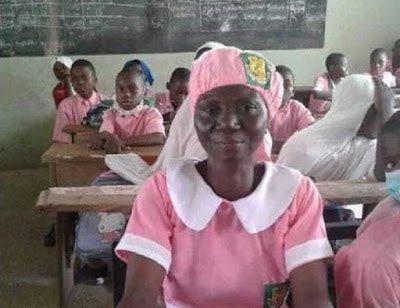 Photos of the middle-aged woman sitting alongside children who were her classmates surfaced online on Tuesday.

It is understood that she enrolled in the school as a JSS 2 student in her quest to become a teacher someday.

She also hopes to encourage people her age to follow through with their dreams irrespective of age. 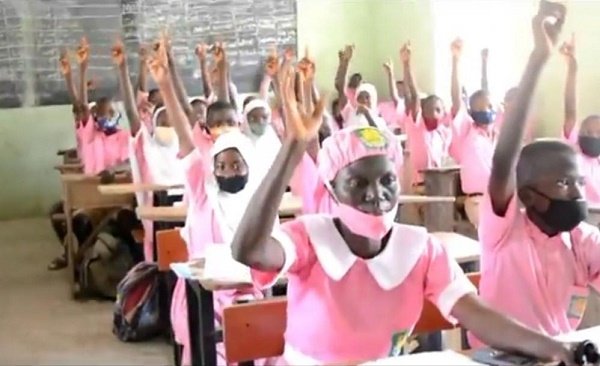 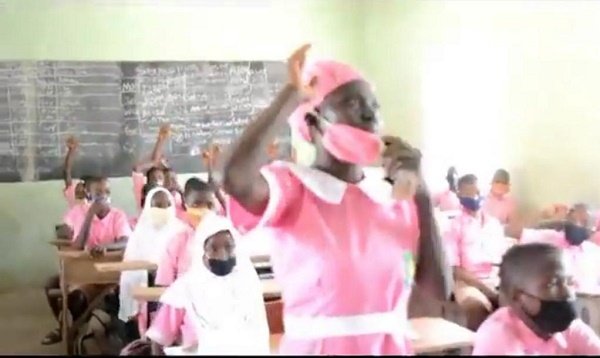 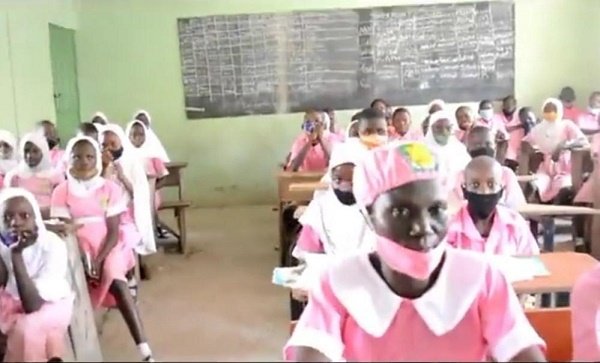 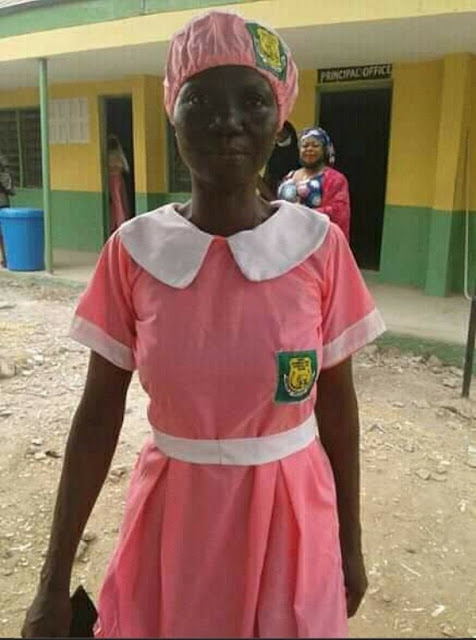 Ajayi’s case stretches the list of Nigerians who continue to defy the odds towards acquiring formal education.

Earlier, seventy-six inmates of the Old Abeokuta Custodial Center, Ibara, in Ogun state had graduated from the Yewa Central College of Education (YCCE) with the Nigeria Certificate in Education (NCE).

In 2019, 40 inmates of the center graduated from the YCCE. 13 others were also enrolled in the National Open University of Nigeria (NOUN) in 2018 while 64 were awarded vocational certificates in the same year.

Similarly in 2020, a total of 615 prison inmates were admitted to NOUN for a free education scheme.