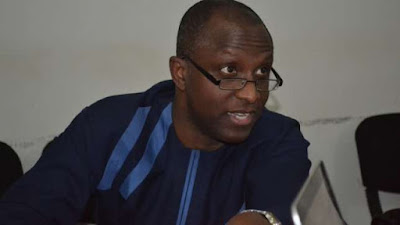 The Presidency has hailed the court ruling which convicted five dismissed ex-operatives of the disbanded Police Special Anti-Robbery Squad (SARS).

Laolu Akande, a presidential spokesman, said the government expects more of such a verdict.

“We expect more of such because indeed justice is the first condition of humanity.

“We commend police authorities for earlier dismissing the convicts. Progress”, he tweeted.

A State High Court in Benin, Edo, on February 12, sentenced a police constable to death.

He was found guilty of conspiring with four other constables at large, to kill a car dealer in 2015.

The four other dismissed constables were also convicted but not sentenced due to their absence.