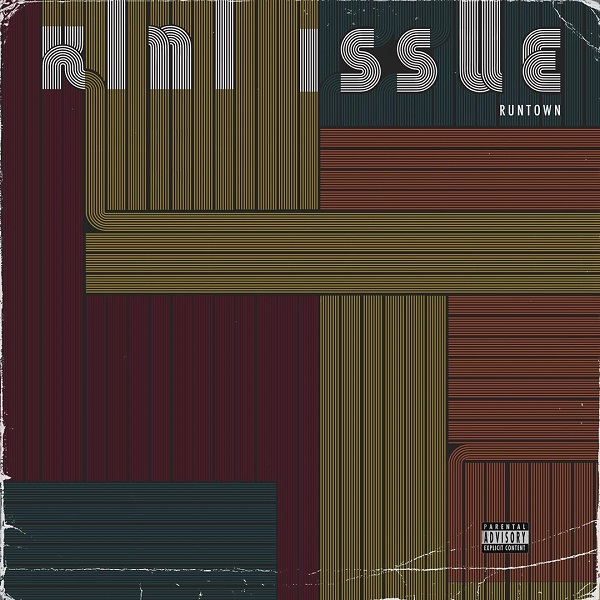 Award winning singer/songwriter, Runtown releases a brand new song titled “Kini Issue” which serves as his second single this year 2020, a follow up to “Body Riddim”.

Esteemed for his distinct modern African sound that embodies western influences, Douglas Jack Agu known popularly by his moniker, Runtown is a Nigerian international pop star. He is armed with two solid projects, the 2015 Ghetto University album that enjoyed the contributions DJ Khaled, EDM icons, Major Lazer and Nigerian pop star Wizkid as well as his 2019 EP dubbed Tradition that landed on the number one album spot of iTunes and Apple Music barely 24 hours after its release. With a slew of record-smashing hits including his Billboard-charter, Mad Over You, Runtown sits gracefully as one of Africa’s most listened and widely-travelled contemporary artistes.

While ‘Body Riddim’ featuring Darkovibes and Bella Shmurda (a whole new vibe with an experimental flow and perfect blend of Afro pop and highlife) describes and expresses the physical attraction Runtown Feels for his love interest, this new tune “Kini Issue” expresses his emotional state.

Soundgod on this record sings about how his lady has been messing with his head/brain and psychological mind to the extent that he has been singing love songs all around and losing focus. He asks for what the exact problem (issue) is cos he doesn’t like Negativity in life. 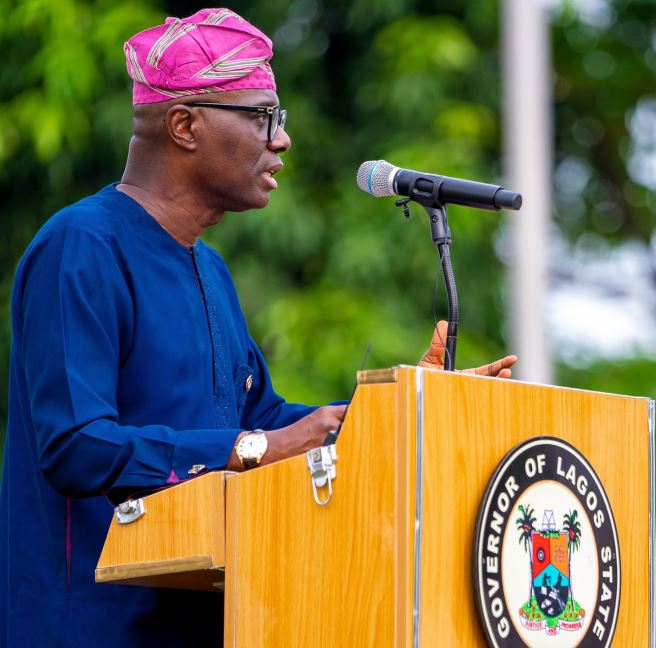 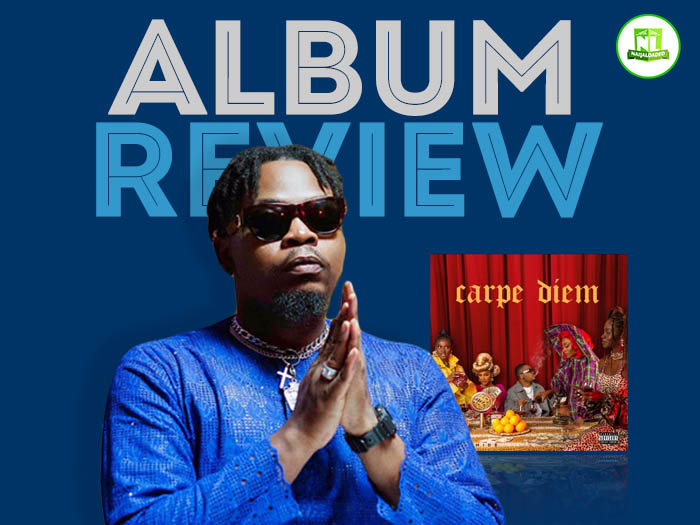 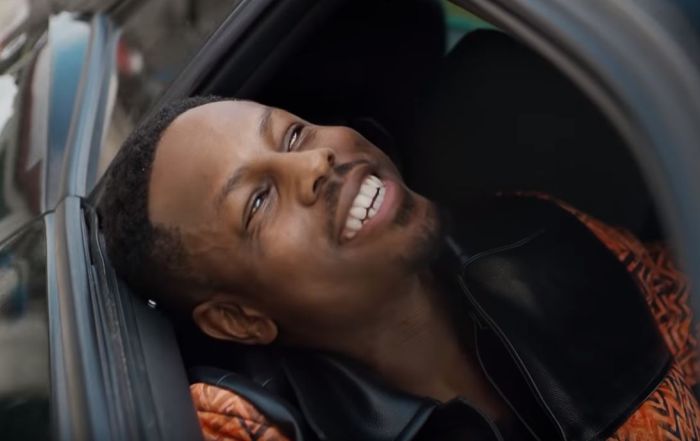 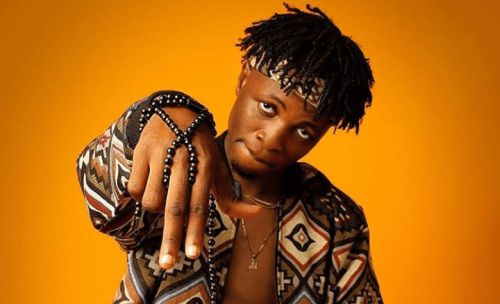 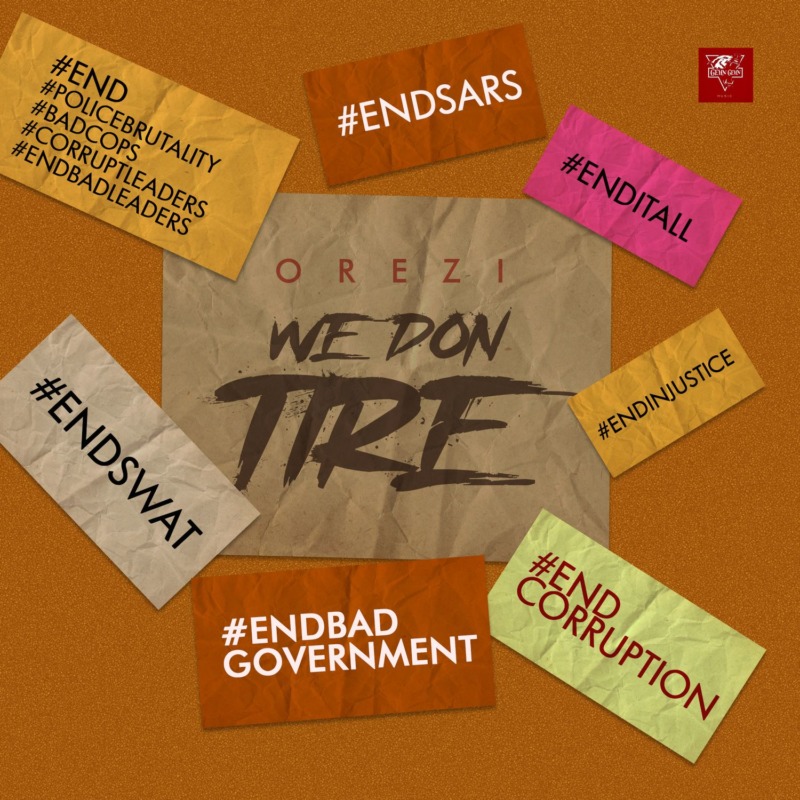 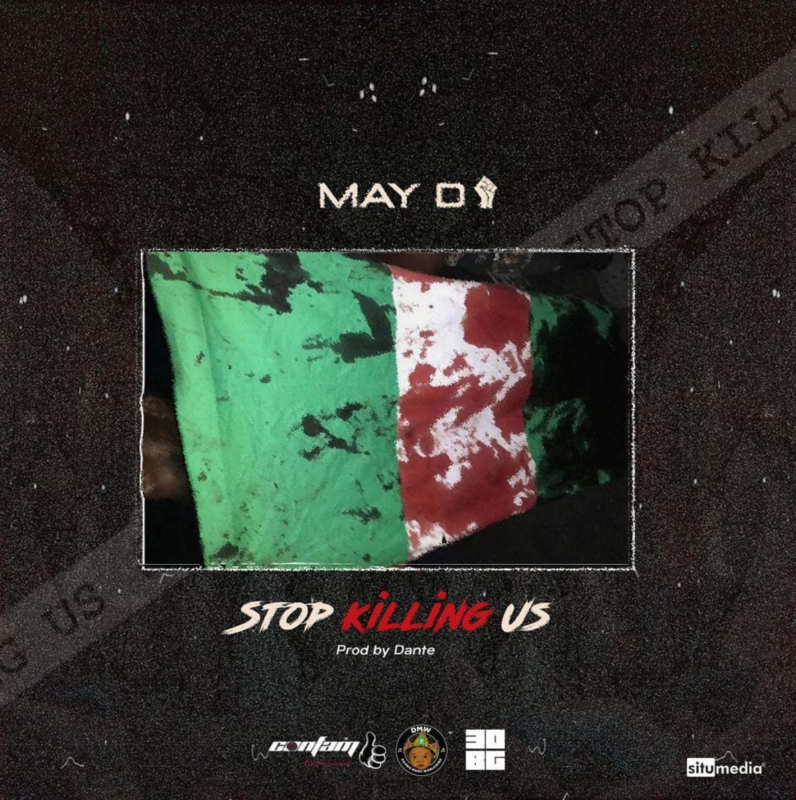