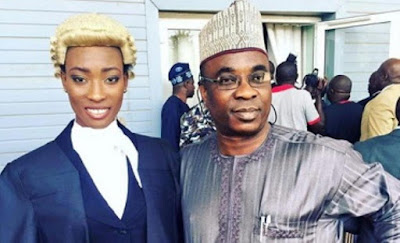 Dami Ayinde Marshal, one of the daughters of Nigeria’s veteran Fuji musician, Wasiu Ayinde Marshal, has blasted Nigerians both home and abroad who are making cash donations for to controversial activist, Sunday Igboho after the attack by suspected herdsmen.

Some Nigerians had set up a go-fund-me for Igboho after following his issuance of quit notice to herdsmen in South West.

Dami who took to social media to react to the development said anyone who donates money to Igboho will not know peace.

Dami who via her Snapchat stories, relating the Ife/Modakeke ethnic crisis where Igboho was said to have been actively involved, with the current herdsmen brouhaha, Dami said granting Igboho in the form of interviews is a means of amplifying the war he is calling for.

In the same vein, she called out media organisations who referred to Igboho as a ‘Yoruba activist’ as team players in the brewing ethnic crises.

See her posts below. 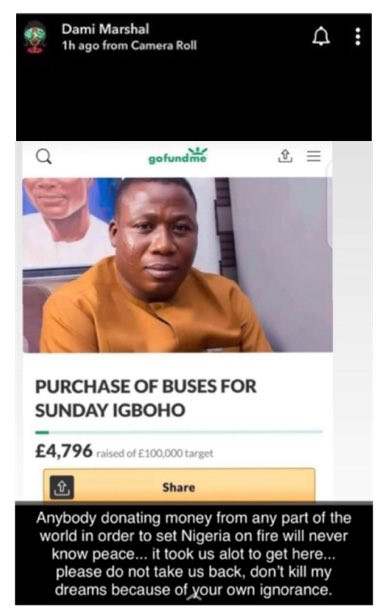 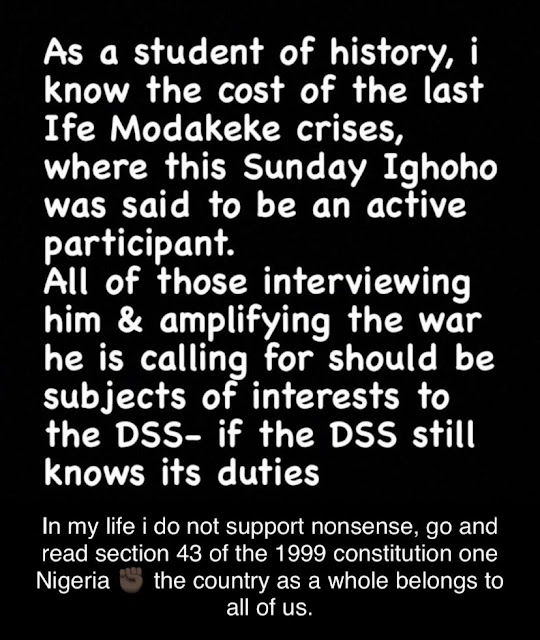 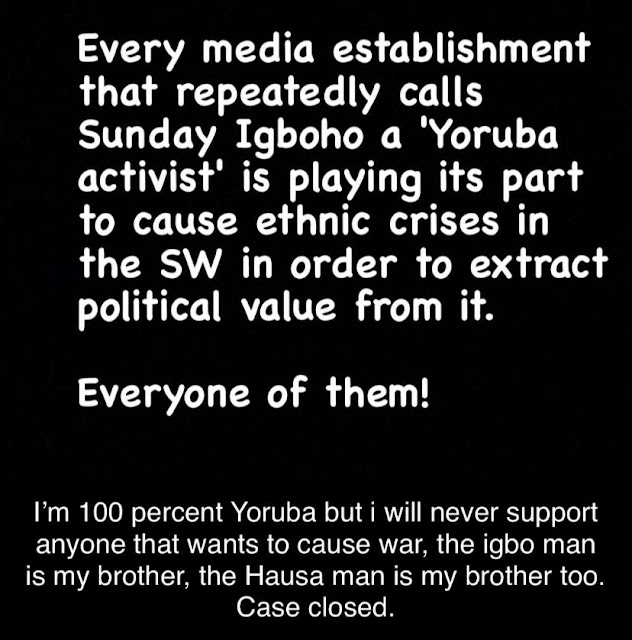