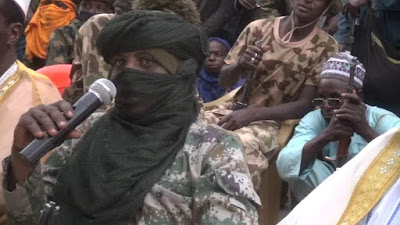 Bandits leaders in Nigeria have accused the federal and state governments of underrating them.

“This is how Boko Haram started, Nigeria has underestimated us and the problem”, one of them, Kachalla Turji said at a meeting with Islamic clerics.

In attendance were other Islamic clerics, another bandit leader, Kachalla Muhammadu Bello, and several foot soldiers. 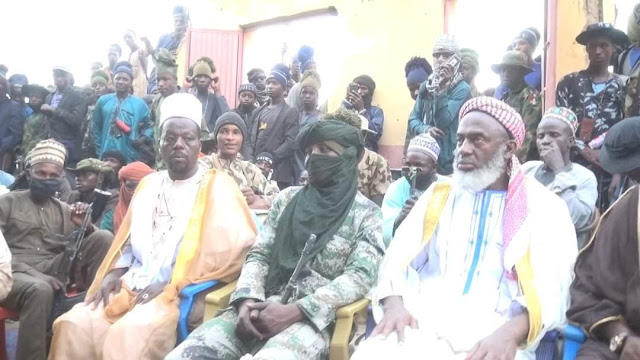 In his remarks, Turji, who controls Shinkafi/Sokoto Road in Zamfara State, said Nigerian and Zamfara authorities failed to fulfil their promises.

Declaring that the fighters were not afraid of death, he expressed anger that Fulani were usually attacked by indigenes of Zamfara and elsewhere. 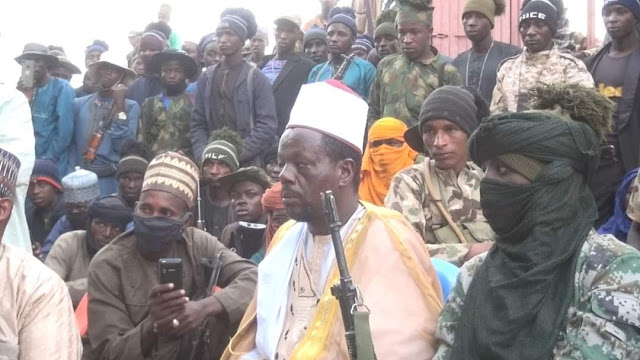 Turji hinted that the problem may linger except dialogue. He boasted about the volume of weapons they had and suggested gangs could bring the state to its knees.

The bandit head, trained by late Buharin Daji, added that if he is killed, there would be hundreds of other fighters capable of replacing him. 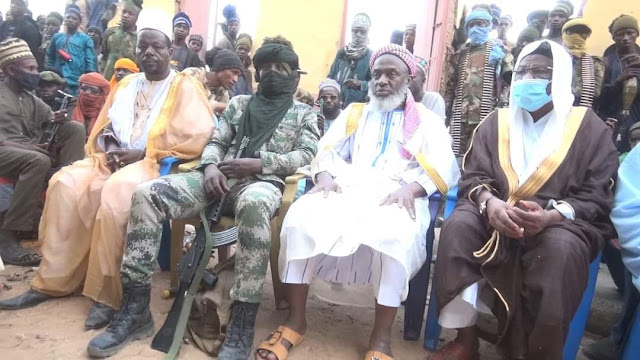