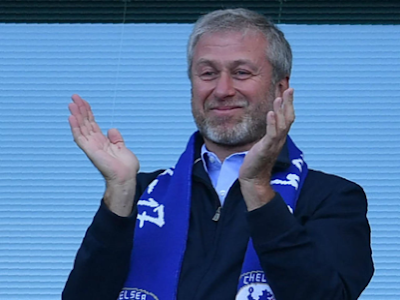 Chelsea owner, Roman Abramovich, will only approve a new deal for Thomas Tuchel if he hits a series of performance targets, SportMail reports.

However, it is heavily incentivised and contains clauses triggering an option for him to continue, if the German keeps Chelsea in the Champions League for the next two seasons.

Tuchel admitted before Sunday’s 2-0 win over Burnley that he was initially unhappy at only being offered an 18-month deal but a chance to extend the deal.

During exploratory talks with Chelsea last month, the 47-year-old was initially lukewarm about joining Chelsea mid-season.

But changed his mind after being told that they could not guarantee the job would be available at the end of the campaign.

Chelsea is currently eighth on the table with 33 points, ahead of Thursday night’s trip to Tottenham.