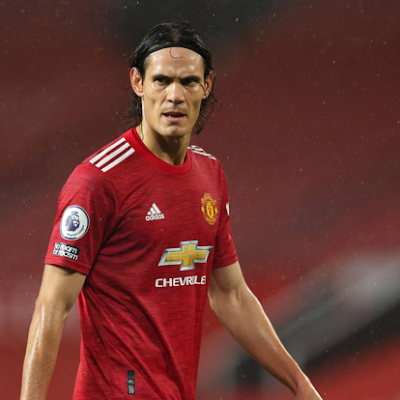 Edinson Cavani could leave Manchester United this season, as the club is yet to make a decision over extending his deal.

Another player that could exit Old Trafford is Juan Mata, who has four months left on his current contract.

Cavani has made a fine start to life in England, since arriving at United as free agent, while Mata has fallen down the pecking order under manager Ole Gunnar Solskjaer.

United still have not reached a decision on whether they will take the option to extend the pair’s contracts by one more season, according to the Manchester Evening News.

Both Cavani and Mata have clauses in their contracts that can be triggered to allow them to stay at Old Trafford until the summer of 2022.

However, their futures remain up in the air despite their deals expiring at the end of June.