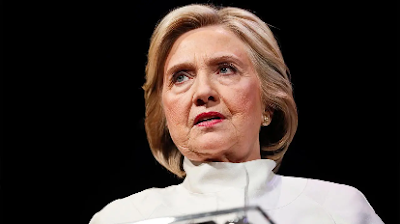 Hillary Clinton has advised the United States Senate to be strategic if they desire a successful impeachment of former President Donald Trump.

Clinton said Trump can be impeached if the jury excludes his co-conspirators.

“If Senate Republicans fail to convict Donald Trump, it won’t be because the facts were with him or his lawyers mounted a competent defence.

“It will be because the jury includes his co-conspirators,” Clinton wrote.

On the first day of the trial on Wednesday, impeachment managers played footage of the US Capitol invasion.

A two-thirds majority of the US is required to convict Trump. A conviction means he cannot hold office again.

His lawyers have urged the Senate to dismiss allegations that Trump incited insurrection that caused the January 6 riot.

One year ago, Trump survived the Senate’s first trial, weeks after the lower chamber in the U.S. Congress impeached him.

In January 2021, the House of Representatives impeached the former American leader for the second time.