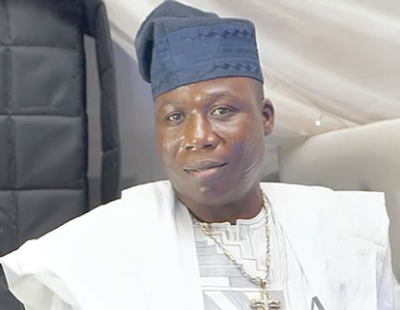 Igboho, speaking with Vanguard, confirmed that all his accounts were frozen, because some people were collecting donations.

However, he insisted he had no hand in the said donations.

Igboho, who had issued a quit notice to Fulani herdsmen in Oyo and Ogun states, further made it clear he was determined to end criminality in the region.

“They have frozen my bank accounts because I’m fighting a just cause. I know Yoruba people are behind me.

“I will not relent. I must achieve my aims by putting an end to criminalities in Yorubaland.

“If they refuse to release my accounts, there will be serious protests across the South-West.

“The Yoruba are living in fear. They are afraid that the killer-herdsmen might attack them,” he said.