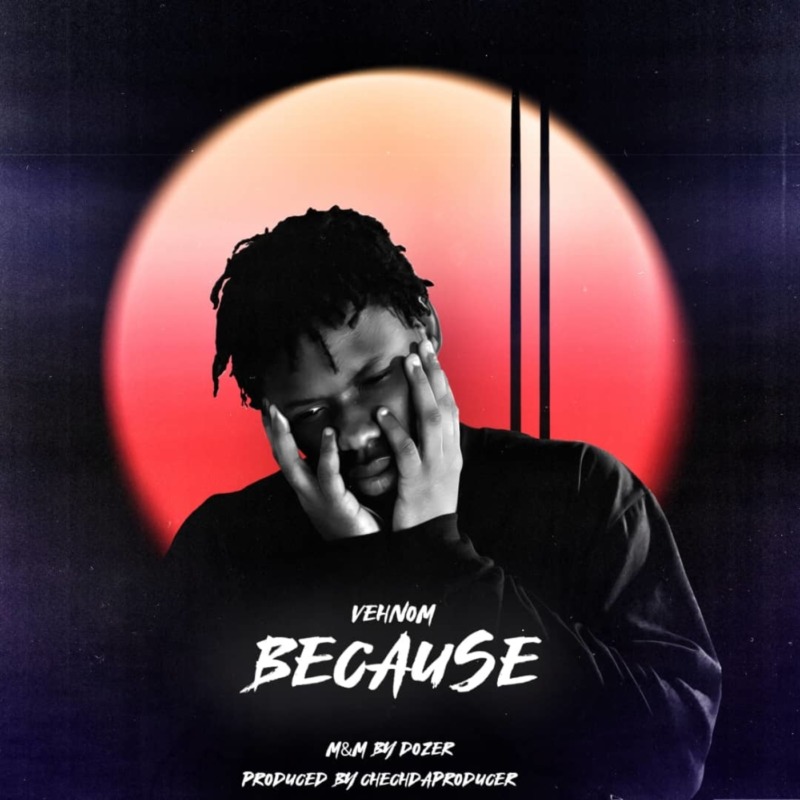 Fast rIsing singer/Songwriter, Nwokobia Chukwuka SenatOr who goes by the stAge name “Vehnom“, Is finally out with hIs first official single which he titled “Because“.

Vehnom was bOrn and brought up in Asaba, Delta State in the year 2000, Oct 21. He Is currently studying Civil Engineering student of Ambrose Alli University, Ekpoma, Edo state. He Started singing at an early Age but never recOrded a single studio track.

Starting the year with a different mindset, Venom decided to hit the studio as he links up with super-producer “Chechdaproducer” to deliver a smash single dubbed “Because“.

“Because” serves as hIs first official single Release as he sounds mOre professional like the BOJ kinda music vibe thing.

GET/STREAM On All Digital StOres

MessAge Me On WhatsApp SIMON DAHBOSS
via Join Us At 👉 ABEGFORUM.COM👈