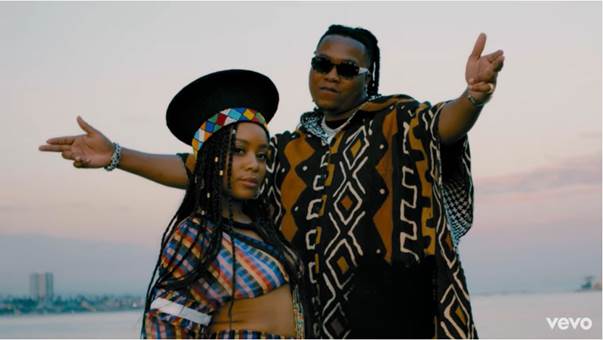 KDDO’s penchant for creating monster hits was replicated with the release for eWallet, which became a defining moment in his musical career having launched out successfully as a solo artist. While the song continues its continental stride with 1million+ streams now locked in across digital platforms, KDDO ups the ante with a spanking new visual for the summer jam that features South African star, Cassper Nyovest.

The music video shot in Los Angeles finely highlights the performances of KDDO and Cassper; it also represents the panache lifestyle of African upper west-siders as directed by Chris Simon. Plus legworkers better get ready as the music video comes unleashed with a brand new dance that you will absolutely love. 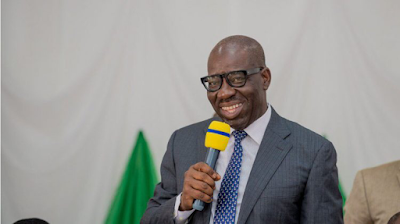