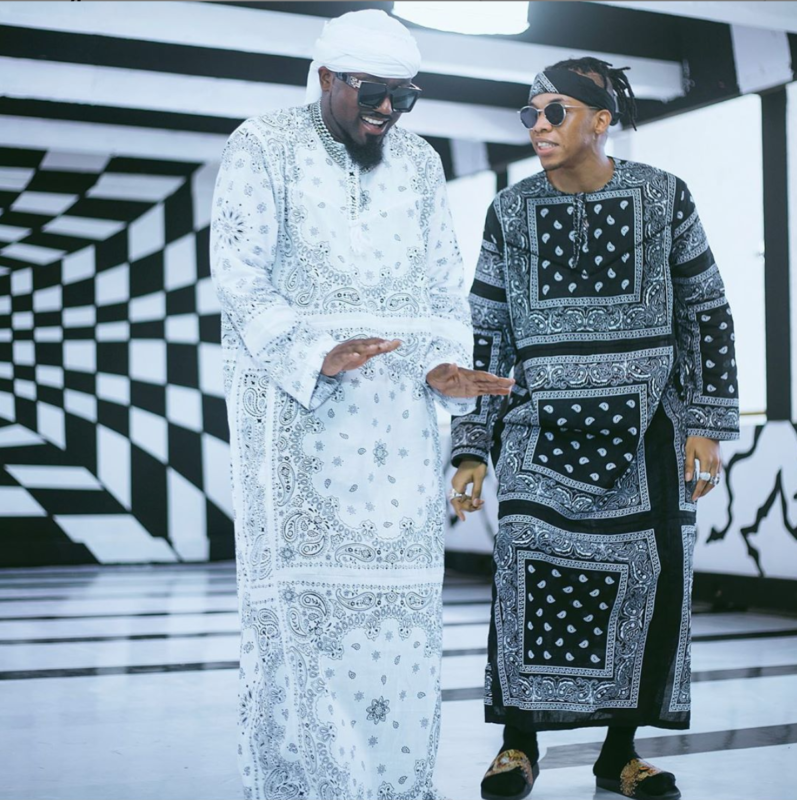 Ice Prince premieres the Official Music video for His latest Joint with Tekno, “Make Up Your Mind”.

“Make Up Your Mind Video” performed by Ice Prince and Tekno… Africa’s Top hip-hop act,  Award-winning rapper Ice Prince Zamani who hAs gained phenomenal success in Africa, entertainment, and beyond, through His unique brand Of Hip Hop Music employs the services Of African Pop star – Tekno for tHis new banger! which serves As His Official single for 2020

Ice Prince, born Panshak Zamani, is a Nigerian hip hop recording artist and acTor. Most recently, he signed a recording deal with AmErican Label 300 Entertainment. Ice Prince rose To fame after releAsing “Oleku“, one Of Africa’s most remixed songs Of all time.

His Musical career from that day forward would never be the same. In 2009, he won the Hennessy Artistry Club Tour, leading him To be critically acclaimed As one Of the hottest African rappers in the game and cementing Ice Prince’s global brand As an artist. Since then, Ice Prince hAs collaborated with many industry heavy hitters globally including: , and more. In 2015, Ice Prince wAs featured As a performing artist for the Global Citizens Festival in Central Park, NY.

Ice Prince’s talent is undeniable. He hAs won and been nominated for over fifty Musical achievement awards, including the BET Awards, MTV Africa Music Awards, MOBO Awards, Channel O Music Video Awards, The Headies Award and the Ghana Music Award, amongst numerous others.

Ice Prince and Tekno who had bless burst our speakers with their first team work on the song ‘BOSS‘ returns with another potential hit. “Make Up Your Mind” is a dope jam with an addictive melody and banging beat which comes a good content/sTory-line. Zamani who tells sTories with His rapping skills shares another important one. GET AUDIO

Without wAsting time Zamani releAses the song Music video, a colourful directed by TG Omori, Watch and Enjoy below

Join Me On WhatsApp SIMON DAHBOSS
via Join Us At 👉 ABEGFORUM.COM👈