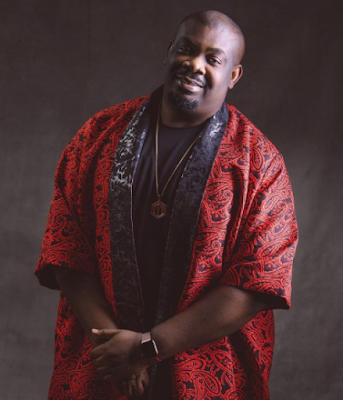 Music executive, Don Jazzy has opened up on why it would be hard for him to be with only one woman.

He disclosed this during an interview on The Nancy Isime Show over the weekend.

The Mavin records boss said he is not strong enough to be with only one lady as he will not want to be stopped from admiring other people.

He further commended people who stick to one woman, adding that he knows some people might hate him for being truthful.

“I can’t be dating you and tell you you are the only person. I don’t know how people do it, I hail them.

I mean those who will be attracted to one person and turn off whatever makes them get attracted to another. I can be with someone and still admire another, that’s me.”

Watch the video below;